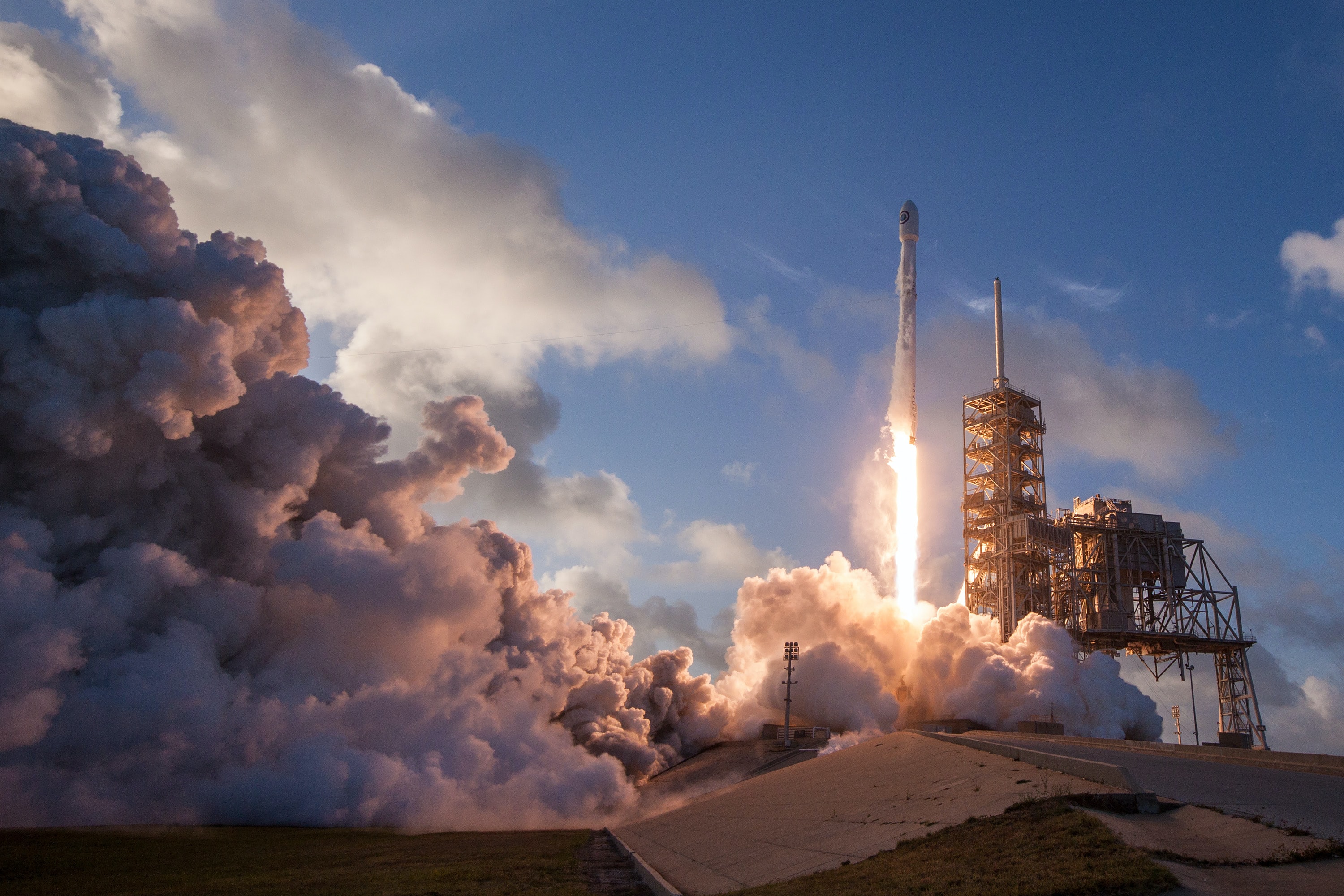 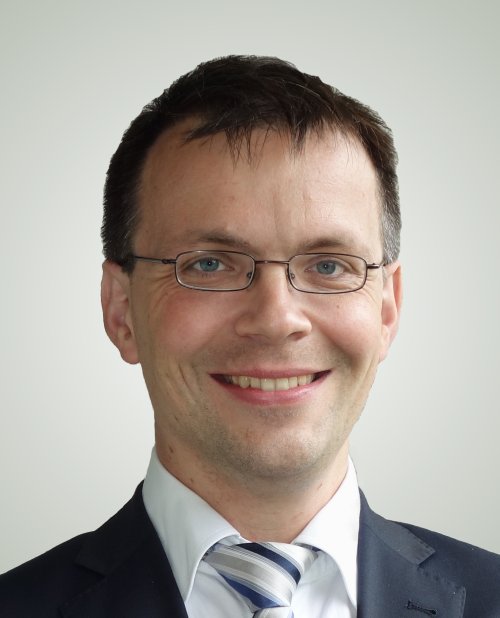 In the constituting General Assembly of the EOSC association, the first President and Directors have been elected.

Karel Luyben (TU Delft) has been elected as president with 119 out of 139 votes.

The Board of Directors consists of the following eight members: